Rocky Valley RV LLC. is a single member LLC that was founded in Tennessee and began actively doing business in 2019. Our primary focus is emergency on site recreational vehicle repair in the Tennessee Smoky Mountains area. Our service area includes, but not limited to: Gatlinburg, Pigeon Forge, Wears Valley, Townsend and Sevierville. 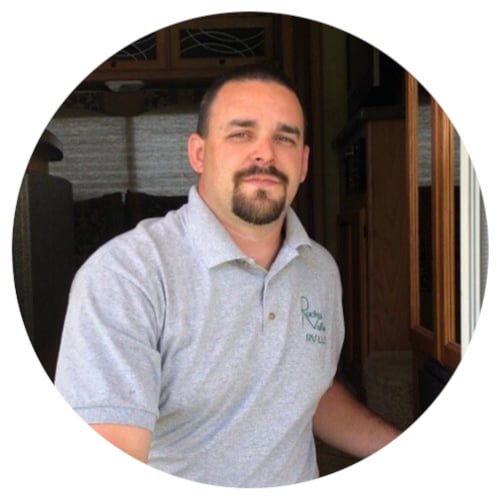 Bill grew up in a small dairy farming community in Western New York. Through much of his youth he worked between small farms and construction companies even doing a stint as the satellite guy. In 2007 he landed his first job working on R.V.’s at a Jayco Dealer in Buffalo N.Y… what was to be an interim job to just get through became a passion.

He is versed in all levels of coaches having worked on everything from Rockwood and Jayco pop-ups through Tiffin and Foretravel class A Motorhomes. Bill enjoys the multitude of tasks associated with camper repair but most of all being able to get out and meet folks that make up the great camping community!

Some of the products and manufacturers we’ve trained on: 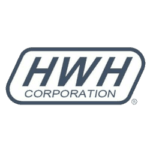